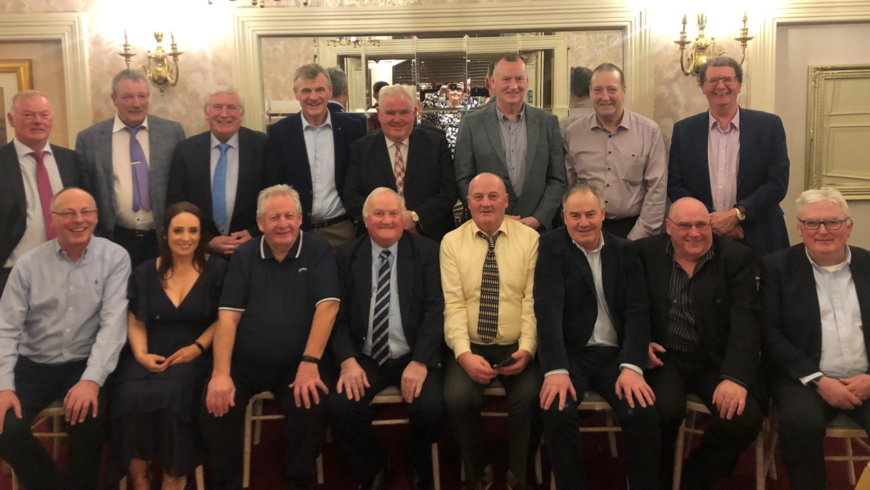 On the 21st of January there was a great night had by all in the Newgrange Hotel. The club gathered to mark the hugely successful year it had in 2022.

It also marked 50 years since the Minor team of 1972/1973 lifted the Delany Cup upon winning the Division 1 Minor final, a feat never achieved before by any Skryne team. Click the following link to view the match report from the final.

Below is a photo from our celebration night of members of the team who were each presented with a framed photo of the 1973 team. 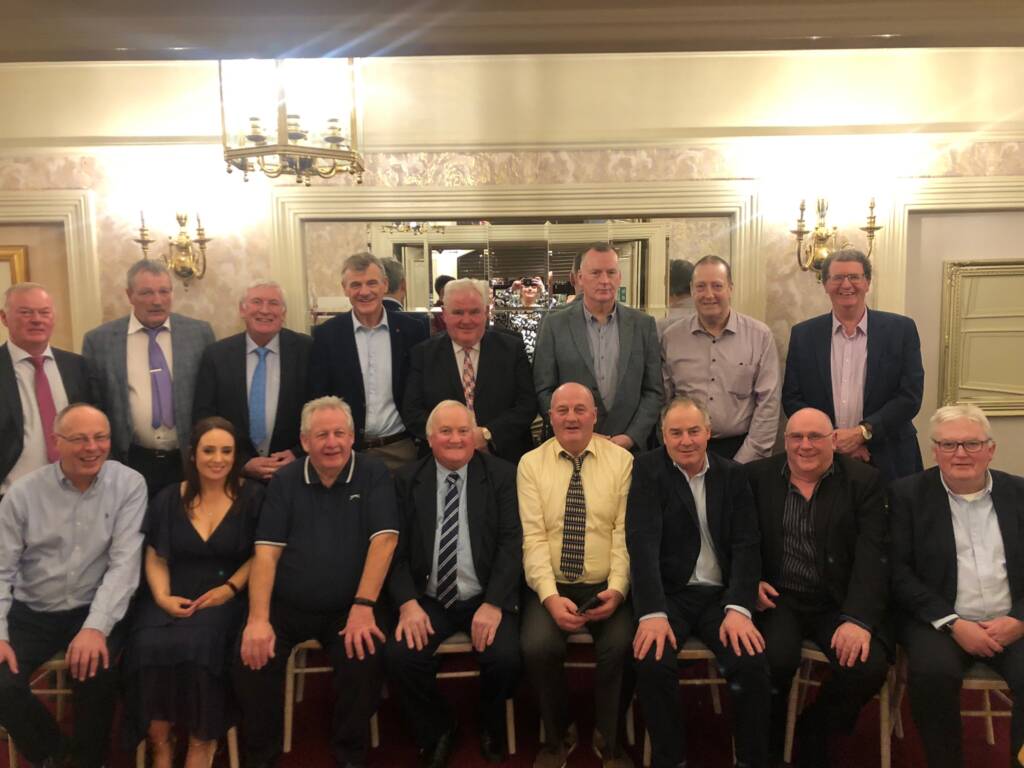 The U15 boys were finally able to receive their county medals after winning the 2020 Division 2 championship. The final of this championship wasn’t played until 2021 due to Covid. 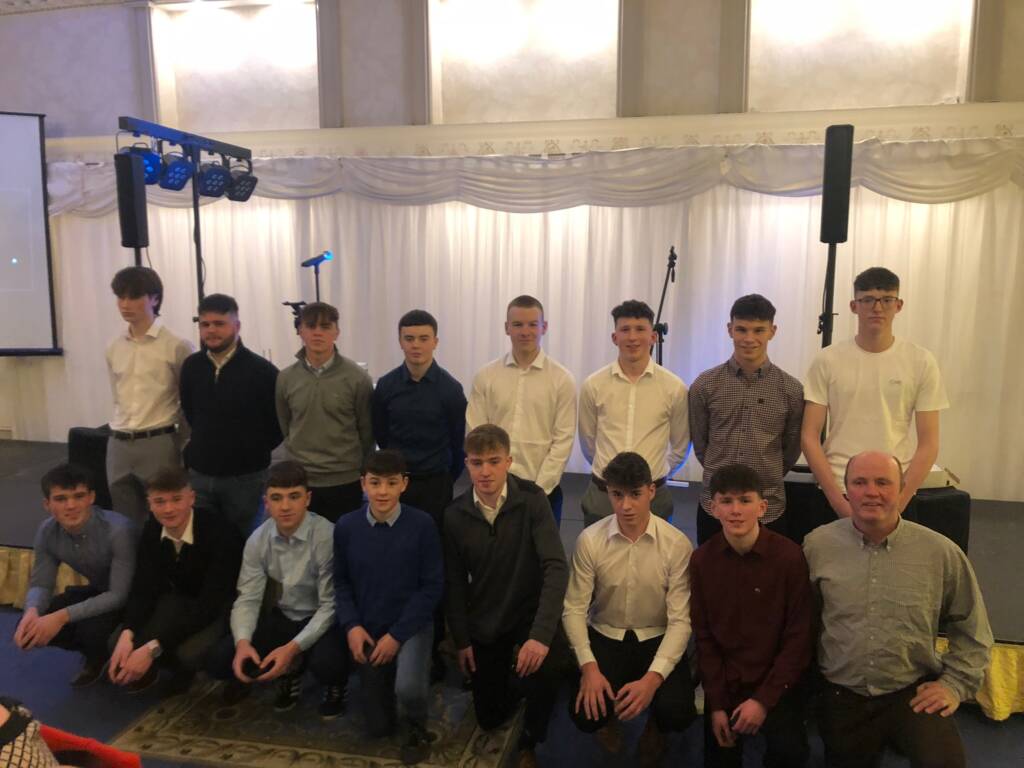 Our All Ireland 7s men’s team also received their medals after winning the illustrious Kilmacud 7s tournament, the first Meath club to win the competition in it’s 50-year history. Click the following link to view the report on the tournament 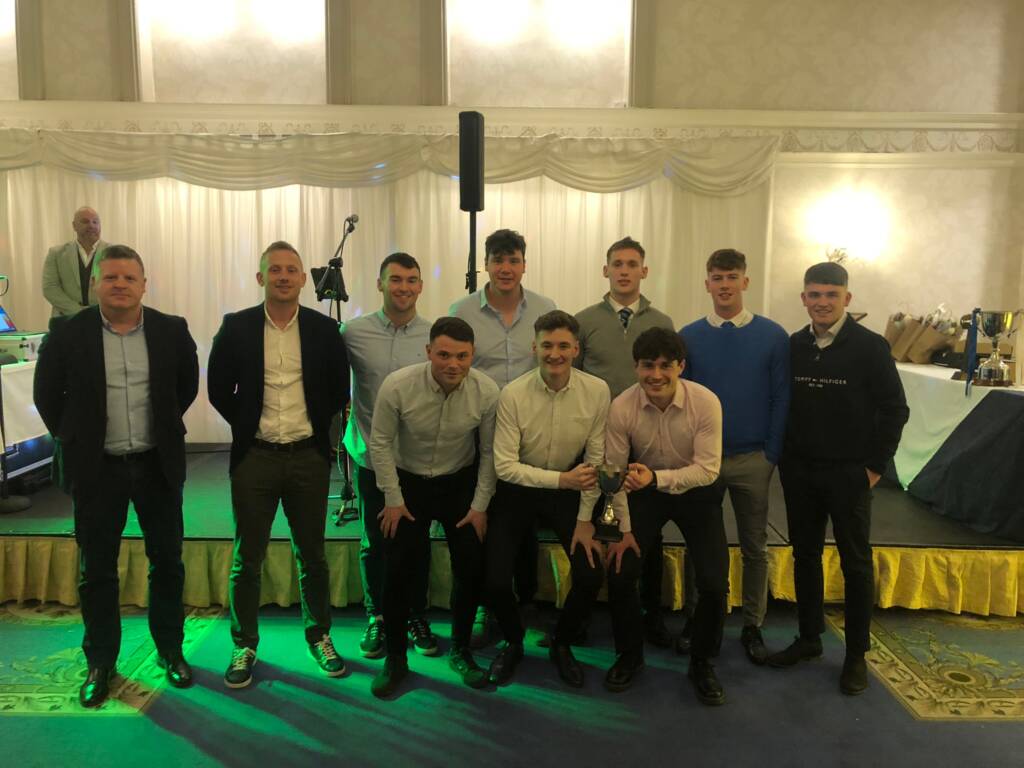 Our Junior D ladies were recognised for getting to both league and championship finals. 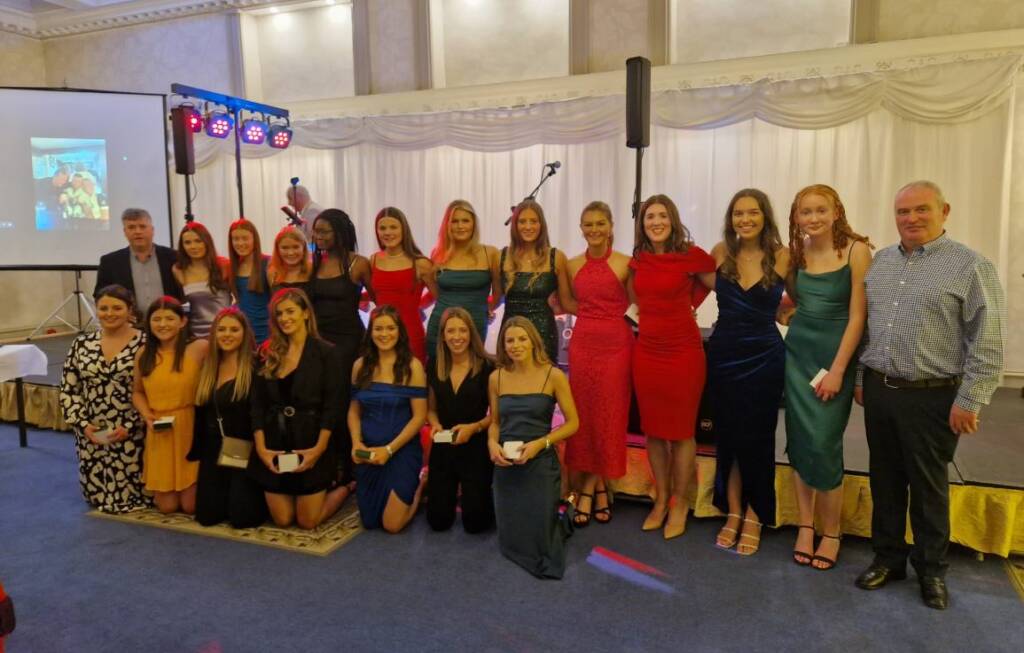 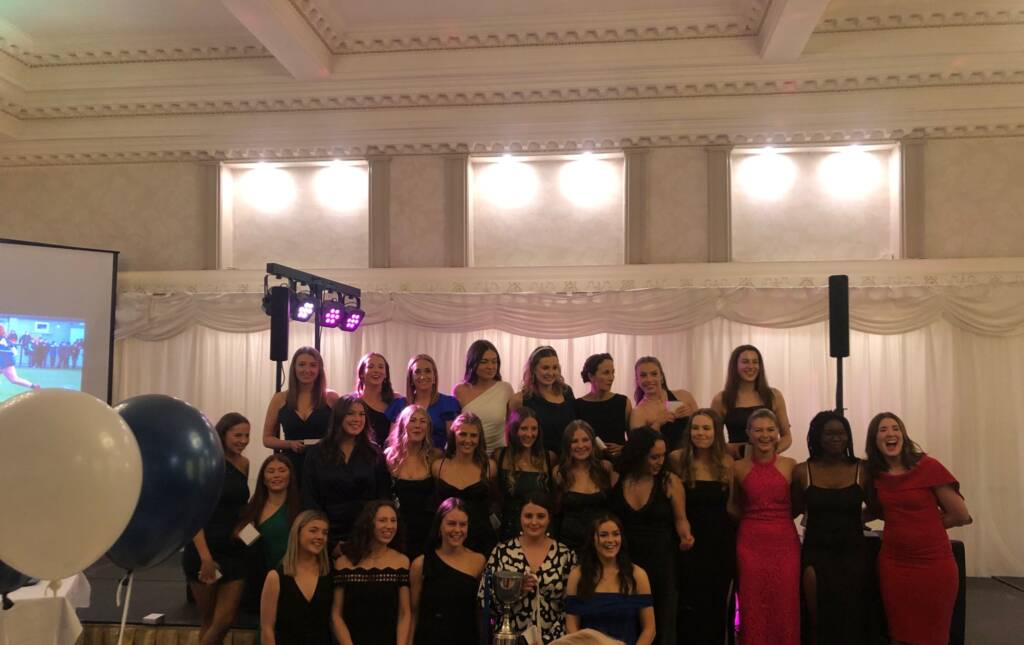 Our Scór na nÓg team were also celebrated for their victorious year where they scooped first place in the Ceól Uirlise. 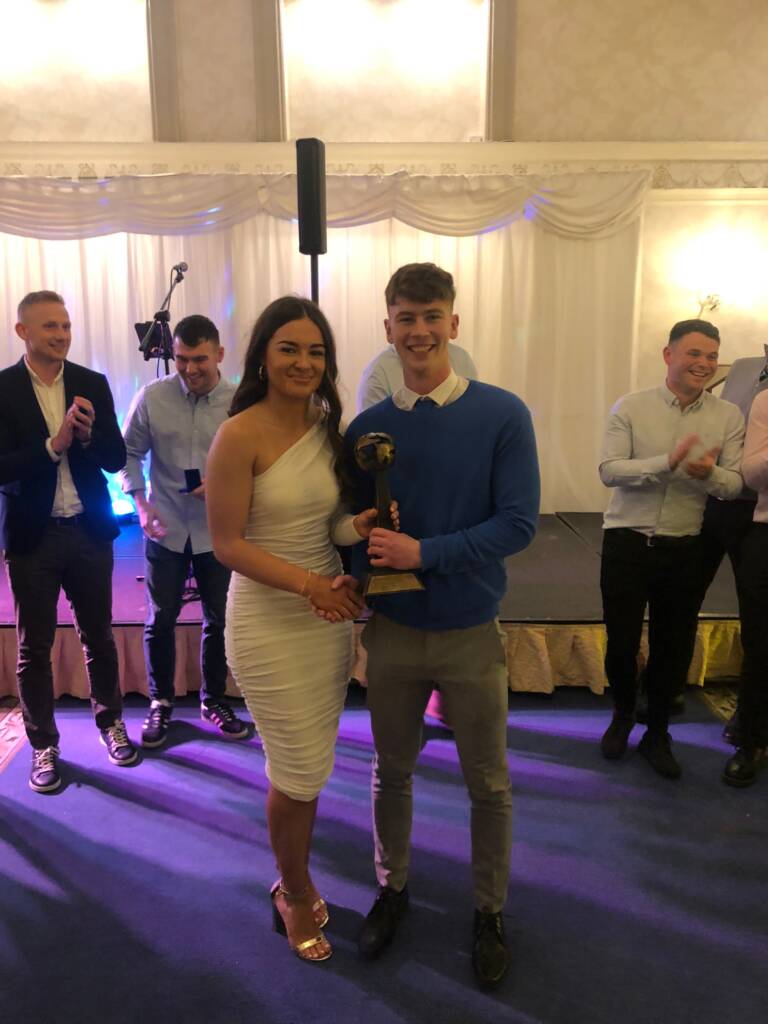 Lisa Browne presenting the Paddy Browne Memorial trophy to John Finnerty, player of the year for the Senior men 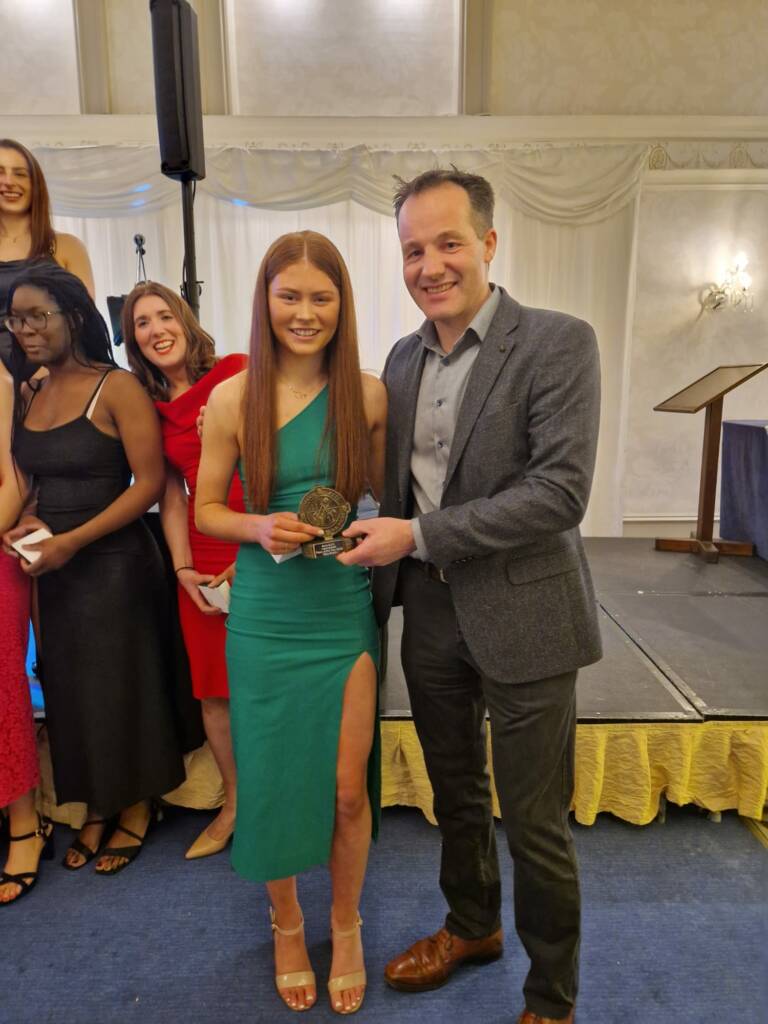