By proskrynemeath Thu 5th May 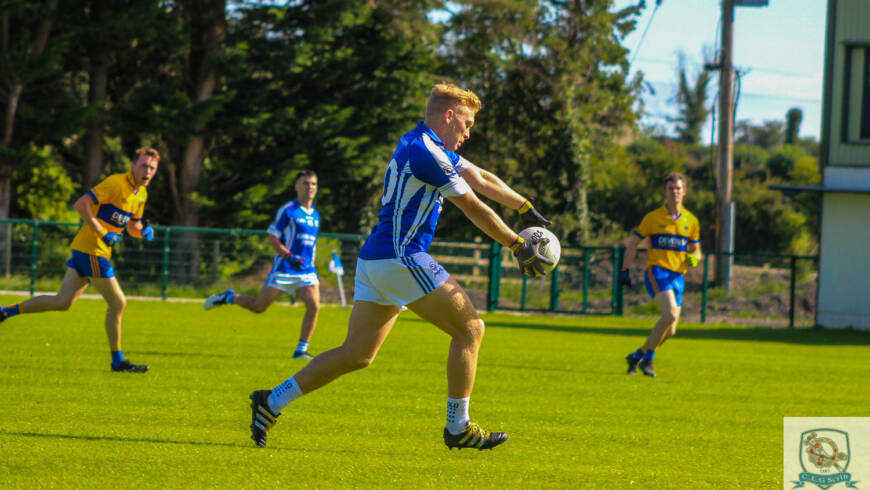 A League Division 3a – Round 6

The spectators who were lucky enough to make their way to Piltown this evening were treated to a fantastic game of attacking football from both sides who played on the frontfoot all evening.

Straight from the throwin Tommy Carpenter made a run forward and laid the ball off to Niall Morland who slammed the ball to the back of the Colmcilles net. Stephen O’Brien pointed for Skryne 2 minutes in. Colmcilles full forward Adam Daly opened their account with a free. Skryne had Cian Donohue to thank for pulling off a number of fine saves throughout the game as he helped keep the lively frontline of Cilles at bay. Jack O’Donnell and Neil Burke extended Skryne’s lead before Cilles responded with three points in a row to reduce the deficit to two points. With 14 minutes on the clock Skryne’s Stephen O’Brien ran through the heart of the Cilles defence before laying off to Oisín Keogh who had his back to goal. Keogh turned on a penny and fired a powerful left foot shot to the roof of the net. Neil Burke and Mark Harrington put seven points between the sides with 10 minutes remaining in the half. The sides swapped points with Stephen O’Brien and Neil Burke replying to two Cilles points. However, Cilles bossed the last five minutes of the half and hit a goal and two points to drag themselves back into the game with only two points between the sides at half-time. St. Colmcilles 1-08, Skryne 2-07.

The opening five minutes of the second half saw no scores for either side mainly due to a long stoppage for an injury to Timmy Lennon. Thankfully Timmy was able to continue. Following the resumption of play St. Colmcilles hit their second goal of the game when Danny Echicoya raced into the Skryne penalty area and launched a piledriver of a shot which Cian Donohoe somehow blocked away. However, Echicoya was quickest to the loose ball and blasted a shot from the ground to the back of the Skryne net to put the Cilles ahead for the first time in the game. Their lead didn’t last long as Skryne scored four points without a reply, the last a point from Aidan Tuite after Mark Harrington launched a ball into the Cilles square. Tuitey jumped over the keeper to fist the ball goalward. His effort struck the top of the crossbar and went over the bar. Meanwhile Tuitey landed heavily on his left arm and had to come off with a suspected broken arm. Cilles Adam Daly added another free before he struck Cille’s third goal of the game after finding space on the left hand side of the Skryne penalty area. He shot low past Cian Donohoe to the back of the net. Their fourth goal came on the twentieth minute when a Cilles substitute(#30) pounced on a loose ball in the Skryne penalty area and fired to the back of the net. Cilles now had a four point lead and it was hard to see Skryne coming back, but come back they did. Neil Burke pointed a free to begin the revival. Jack O’Donnell caught a mark and sent the ball over. Burkey hit a trio of Skryne frees to see Skryne grab the lead at the end of normal time. Stephen O’Brien added the final nail to the Cilles coffin with a goal and a point in injury time to give Skryne an excellent five point victory over a gallant Colmcilles side in what will surely rank as one of the games of the year. 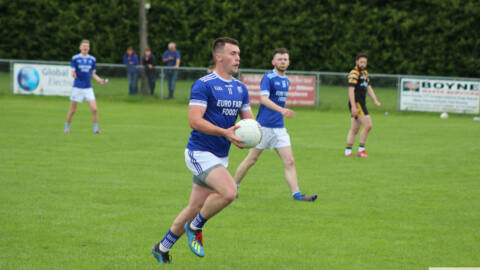 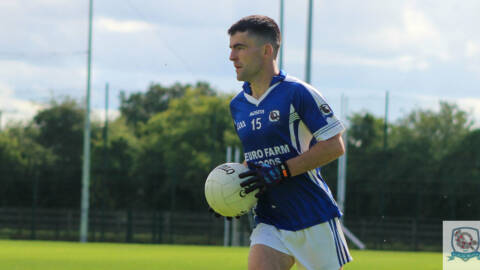